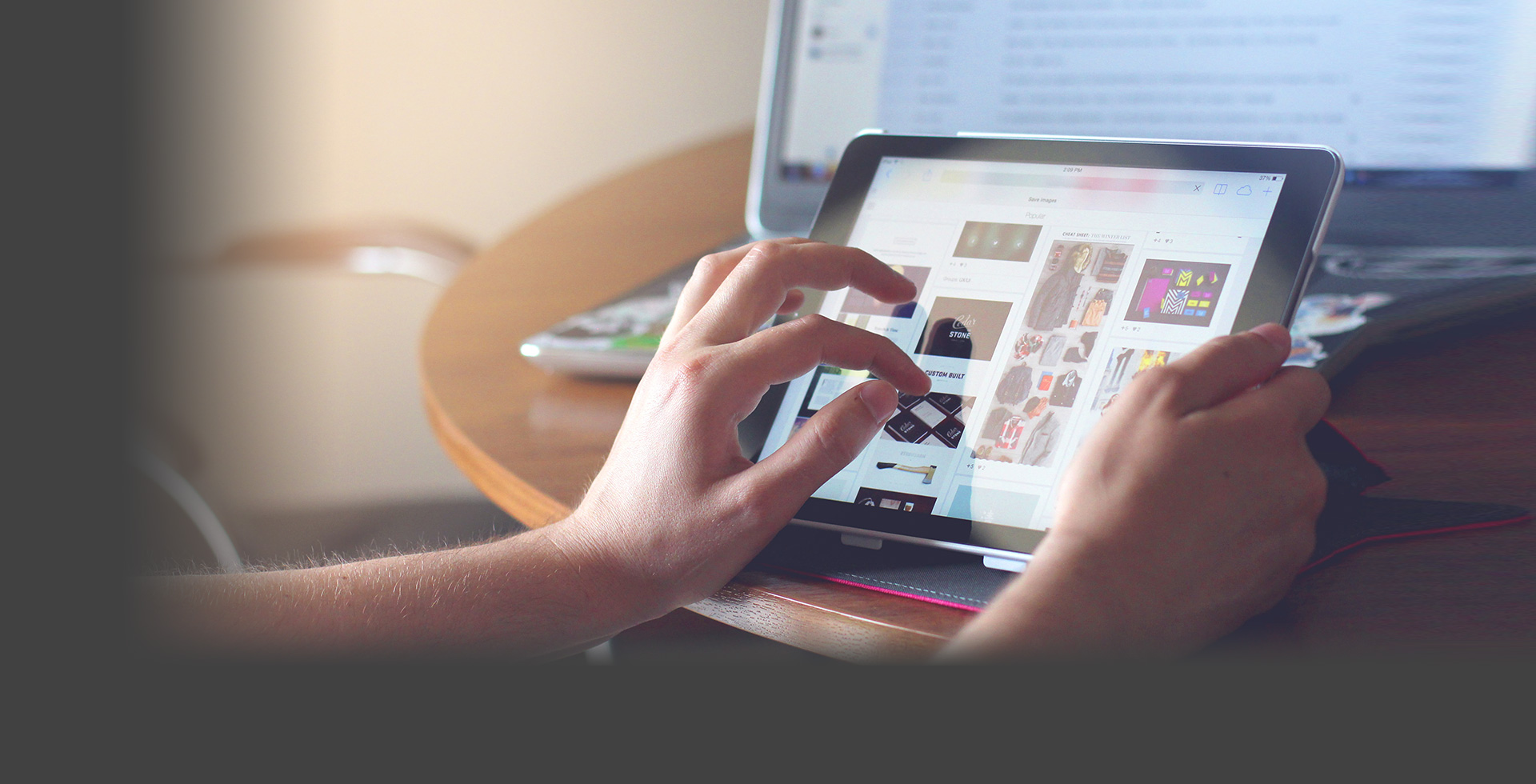 US-China Rivalry and Its Implications for UK-China Relations

On October 30th, 2019, the U.S. Secretary of State Michael R. Pompeo delivereda a speech on China Challenge at the Hudson Institute for the Herman Kahn Award Gala. In his speech, the Secretary used at least sixth times the word “THREATEN”to suggest the risks and challenges posted by China. The U.S. also started a whole-of-government approach in its trade and technology competition against China.

Does China pose a threat to the U.S. and to the world? What are the implications of the US-China rivalry for the UK-China relations? On the evening of November 7th 2019, at 19:00 pm-21:00 pm, we will have Captain (ret.) Shichen TIAN to give us a talk on the issue. The talk will be followed by discussions and Q&As.

The event will be open for residents of Goodenough College. Policy makers from the Chinese Embassy in London and the Foreign and Commonwealth Office of the United Kingdom will present and contribute to the discussion.

Captain（Ret）Shichen TIAN  is  Vice President of Grandview Institution & Director of Centre forInternational Law of Military Operations. He has an LLM in Public International Law from the University of Nottingham under the auspices of Chevening Scholarship. He is an expert on international law of the sea, international humanitarian law and international criminal law, where he published extensively in recent years.

Before he retired from the Chinese Ministry of National Defense (MND), Captain TIAN headed the Department of Crisis Management and Media Relations, the Information Office of the MND. He has served in various operational, legal and academic positions with the PLA Army, Navy, and the headquarters of MND.

In his previous decade-long service to Xinhua News Agency, Libo has been leading various divisions of the state-level news agency, including the Can kao Xiao Xi, the Xinhua Pyongyang Bureau, the Reference News Department, and the CNC. And he has conducted a large amount of in-depth field research and reports onsignificant political and economic issues.

In 2015, his work “The Blue Ocean for Going Abroad: Investment Attractiveness Evaluation of Belt and Road Countries for Chinese Enterprises” was published and widely discussed in the policy-making and academic communities. Later in 2017, his book “New force: Chinese private enterprises in the "Belt and Road” was launched and its English version was published in the UK. 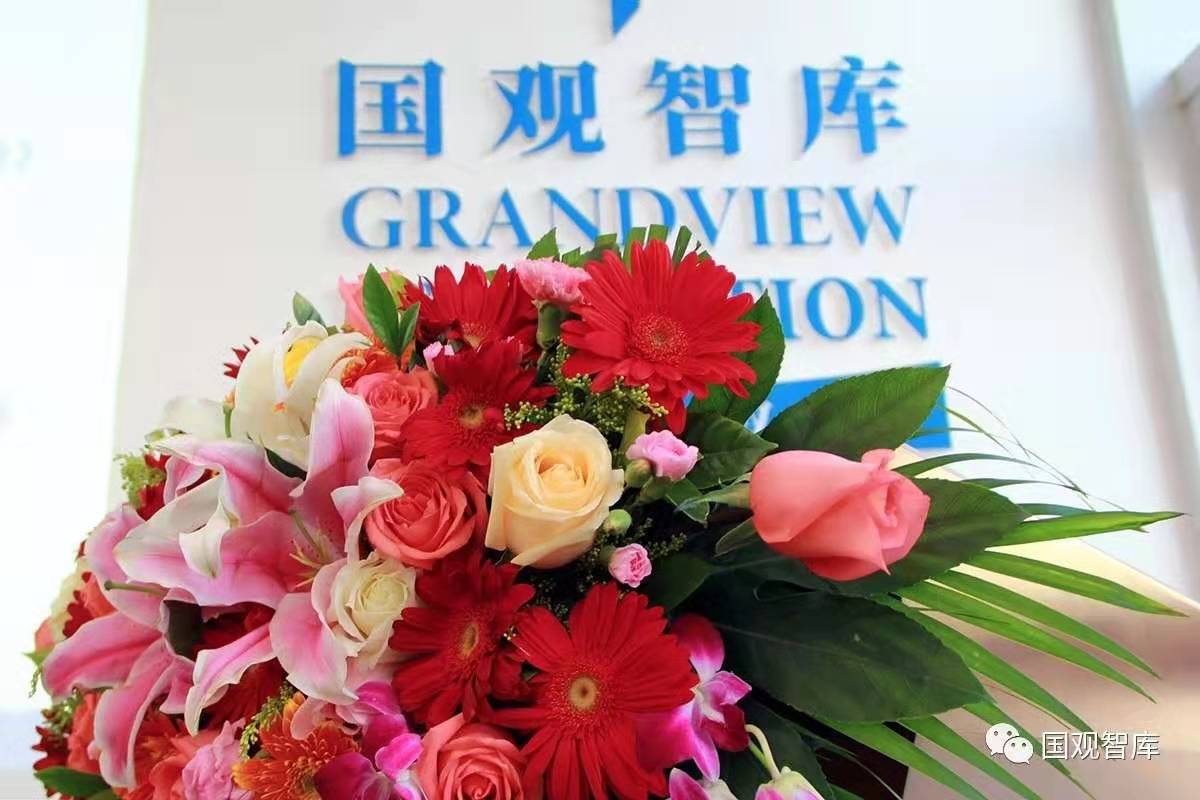 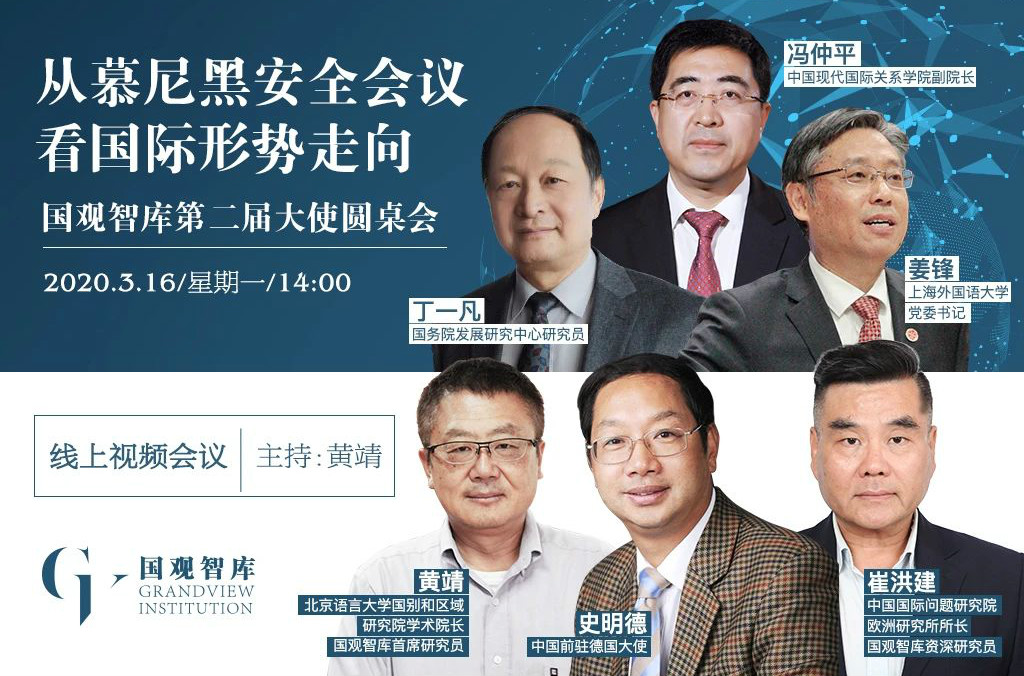